A number of people have asked my take on “Plandemic” and a viral interview of a couple docs in Bakersfield who challenge conventional wisdom on COVID. Part of me feels like I shouldn’t amplify the chatter. But maybe I can type something slightly antiviral. As usual I land in a boring, neutral, barely worth a “like” position.

For starters, I’ll admit to being a fairly agnostic conspiracy curious skeptic for most things. Tower 7 on 9/11 piqued my interest and still does. But I don’t lose sleep on it any more. My question everything nature was shaped even more in 2003.

Back then I was in the early phases of setting up a nonprofit to help folks with drug and alcohol problems. I got a call from an Albuquerque reporter while driving and we spoke for about 10 mins. A few days later she printed a front page article that really missed the mark. Shortly after it was picked up by another author who had a column called “News of the Weird” … which then was syndicated. If you Googled my name back then, you’d find a full page of the same wacky links. It’s the closest I’ve ever come to virality, but really it was a nothingburger.

“NOTW” became part of my joke repertoire and I carried on. Truth be told, though, it stung. It also shaped my reading and viewing of all news ever since.

Regarding Plandemic, what grabs me most is the ominous music and the noise. That’s my first tell for manipulation and general BS. Next time you watch your favorite news channel, ignore the words and pay attention to the sounds and the graphics. I can’t prove it, but I suspect as the volume and whiz bang graphics go up, the truth goes down. “BREAKING NEWS!” is another hint. I’ll read it once it’s broken thank you.

The woman in the Plandemic video clearly has an axe to grind. Maybe she should, but I’ll never know. She actually makes points that resonate related to IP, tech transfer and money in medicine. But it’s delivered in such a way that she and her message seem, frankly, bonkers. If she did the interview and the video came out without her consent, then maybe this is her “NOTW” misunderstood moment. But if she saw the video and gave it a thumbs up, then she’s no scientist and should lose her PhD. Strong words, but I think her message and the video have potential to hurt a lot of people.

As for the Bakersfield docs, they’re much different. No music or graphic effects are appealing. It seems essentially unedited. To me they’re just a couple docs trying to make sense of their shared bubble in this land of confusion. They don’t seem to be evil or crazy, but rather more scared and angry. Owning multiple urgent cares is not for the faint of heart, and hearing patients being told to stay away has to be stressful.

Right or wrong, there’s really no way for them to shake off the accusation of bias. I wonder if they expected such virality. I’ll admit I’m amazed their video was removed from YouTube. They probably are too. Their message was denounced in a joint statement by the American College of Emergency Physicians and the American Academy of Emergency Medicine, which can’t feel good either.

I really wonder how this will shape who they become. Will their urgent cares suffer or explode with patients? Will they be proven right or wrong by the second wave? With 80k+ dead in the US so far I wonder if they feel any different today? Will they avoid more spotlight, or double down? Will Trump find a way to swap them for Fauci between now and November?

Panning back out… Is COVID a conspiracy? I think no, yes and maybe a little. Probably there are people out there who stand to gain quite a bit from all this. Maybe they even conspired. Was this the sequence of events they planned? I just don’t think any one or any group is that good.

Insiders buying stock in masks, ventilators, or vaccines back in January seems believable. Being able to predict or control areas of outbreak for political or personal gain seems much more far fetched.

I don’t dump this all on China either. The number of people living better lives there is astounding compared with 40 or even 20 years ago. Some will take issue with “better.” Managing a couple billion people and that much technology racing along so fast has to feel like driving a rocket ship through asteroids. Their government certainly doesn’t have a monopoly on colossal “missteps” either.

Did COVID come from a lab or meat market? Was it accidental or intentional? … from Wuhan or elsewhere? I’ll be amazed if we’ll ever know with pinpoint certainty. However, I also doubt where we are today was anyone’s intention. The law of big numbers means to me that if it didn’t start in Wuhan, there are enough meat markets and virus labs and nutty people out there that it was just a matter of time for something similar to unfold somewhere. Wuhan drew one of probably many short straws.

My advice at this point remains pretty basic. Be nice to your neighbors. Do what you can to stay safe, but within reason. Social isolation and insolvency can be as deadly as infection. So hunt for ways to interact and make a living from a distance, because I suspect we’ll be doing this for a long time, whether or not we’re officially “reopened.”

And please avoid getting sucked into polarized binary thought. We’re all confused, scared, tired and annoyed. Keep questioning everything you hear and read, with a keen ear and eye for bias and sensationalism.

The line that best captures my view on conspiracies, and conspirators is this paraphrase that stuck from The Daily Show a few years back:

Q – ‘What will be the last words spoken before our world comes to an end?’
A – ‘It worked!’ 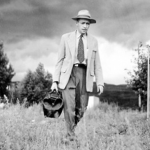 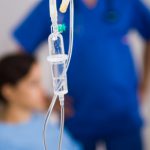 Should we blame patients? 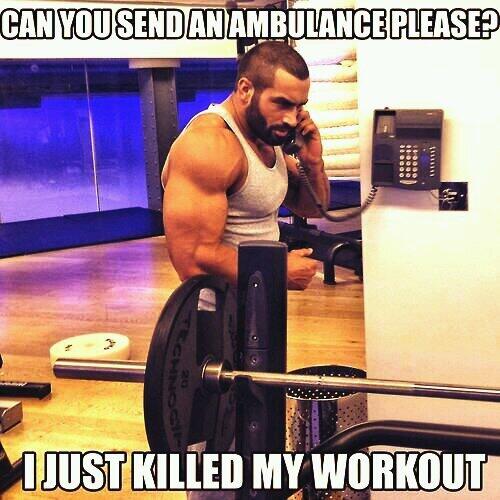 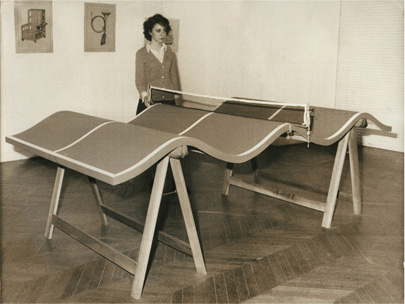