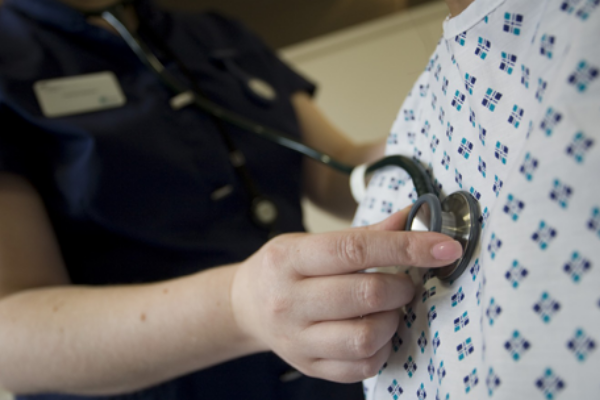 During my residency from ’97-’00 I remember considering patients to be insured or uninsured. It was very binary. We rarely knew who had what in the emergency department, and as residents we didn’t care. There was just too much chaos and “human condition” to worry about. We did the best we could for everyone. Occasionally at meetings we’d hear about the need for proper (i.e. more) documentation, because apparently only about 20% of the total billing sent to patients was actually being paid, either by insurance companies or by the patients themselves. Like a good soldier I complied by checking more boxes and documenting like crazy.

However, in retrospect, I also found that 20% number comforting. It psychologically disconnected my frantic documenting from up-billing. For any patients who found themselves facing hard medical decisions where cost was a factor, I took vague comfort in believing they either wouldn’t pay, or the hospital would work with them. I could still keep striving to do “what’s right for the patient.” (For the public hospital administrators, however, I’m sure it was a very hard ship to steer.)

Those days are gone. In a few days ICD-9 is being replaced by ICD-10, which means we caregivers will being asked to further expand our documentation. You can’t just have a finger laceration any longer. It is now a 1 cm, clean, full thickness, left, 2nd digit laceration, with no exposed tendons or bone. Scribes now exist to help ease the documentation burden of our new electronic records. “Only in healthcare can we computerize and add FTEs (employees).” As mentioned on this Forbes article Why Doctors Are Frustrated With Digital Healthcare… That’s a caregiver’s view.

Like it or not, shopping is the new way of US healthcare today, and one among many reasons why businesses like Pre-R make sense.

From the patient vantage point, those without insurance often receive bills that are considerably higher than those with insurance, because in a cruel twist of nature, it turns out that insurance companies can pre-negotiate for lower rates. Uninsured and insured patients who don’t pay are hounded by billers and collectors over unintelligible bills, and in some cases they are driven to bankruptcy. 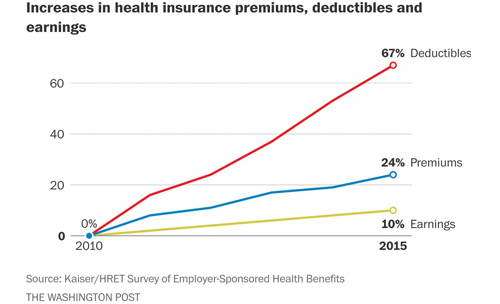 Many patients with insurance don’t really have true health insurance any longer either. They have bankruptcy insurance. Vanessa and I land in this group with separate plans that have $4500 deductibles and a 60/40 split. We pay ~$500/month for “rust” plans, but at least we get the pre-negotiated rates.

This article, Health plan deductibles are growing seven times as fast as wages, recently published on The Washington Post elaborates a little more on the topic.

In a relatively short time, we have watched the evolution of a brave new medical world. The ACA has eliminated “preexisting conditions”, for which I am grateful. But the healthcare product still needs tuning. 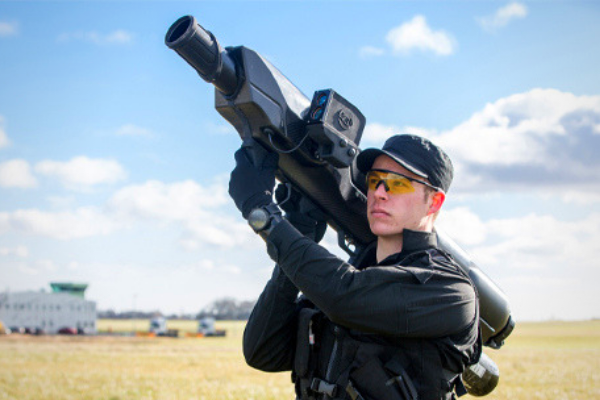 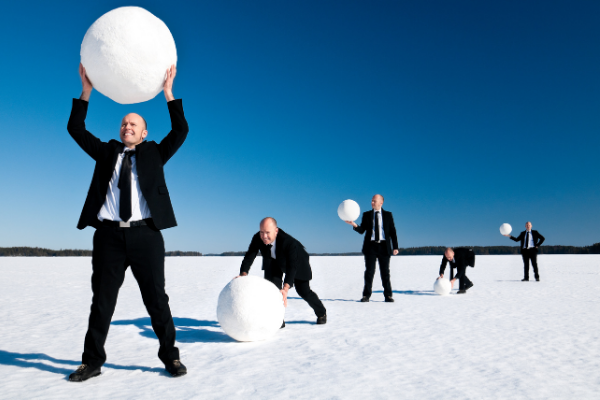 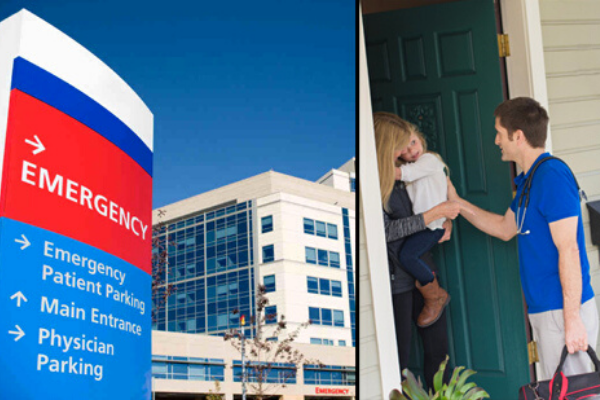 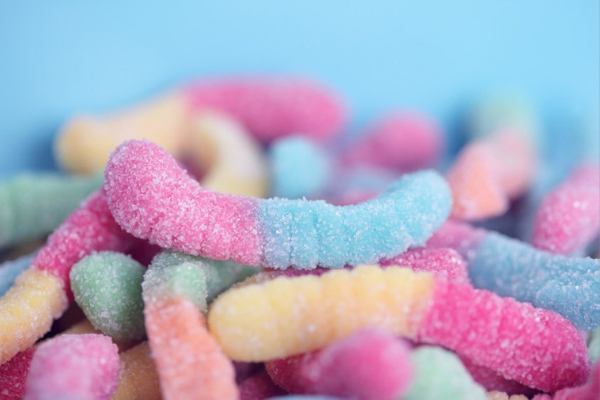 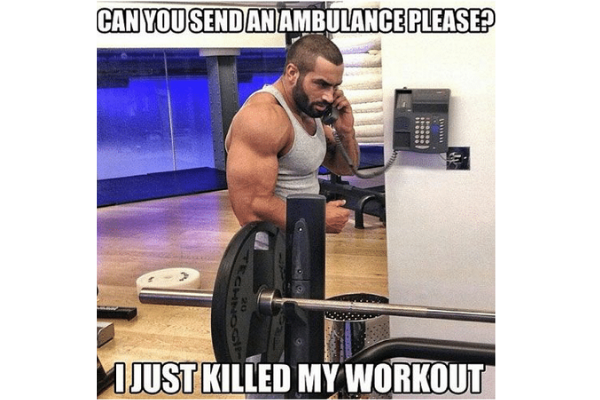 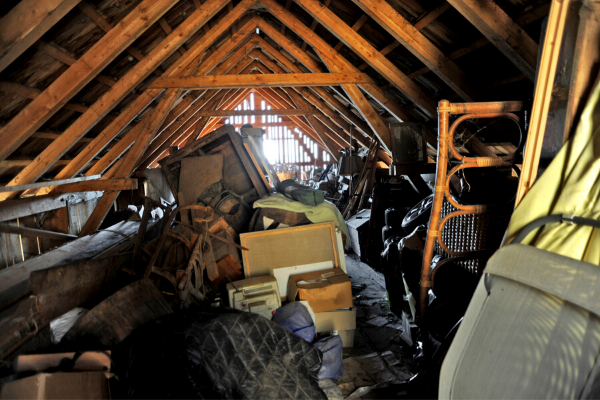