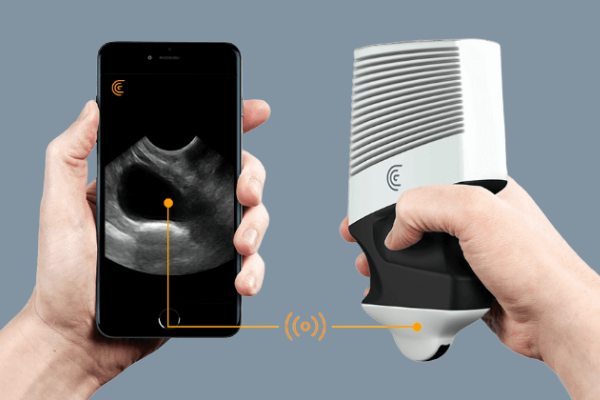 Three things have led me to this hornet’s nest:
1. An article by a med student who plans to offer abortions some day
2. An ear wax self-removal scope
3. Alabama
(#4 is a curiosity to see if the topic can be touched without getting hate mail.)

For starters, here are some forces that push me around:

To me, all topics are grey. From my vantage point, the bar on who is killable has been moving progressively towards general kindness, if you think over centuries instead of years/decades. We don’t toss our purest into volcanoes any more. The market for medieval torture devices has dropped dramatically… not a single “Spanish boot” on Amazon! High noon duels have vanished. Pretty hard to lynch in the morning, attend church in the afternoon, and pray comfortably at bedtime nowadays, thankfully. Infanticide sends you to jail, and nobody seems to disagree. We struggle even to kill actual killers any longer.

So the bar keeps shifting, and now it’s intrauterine. We’re down to the cellular level where the rights of voiceless tenants and their variably intentional homeowners compete. Any newly landed Martian would have to be dazzled by our remarkable “humanity” that we’re even having these deliberations… until they turn on the news to see our shootings, our homeless, our addictions, our wars, our drone play.

Rather than choose a side I’ll make some stretch observations and predictions instead.

Call me a moderate? 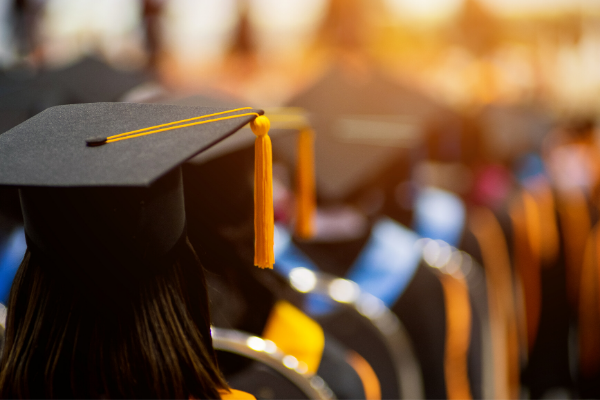 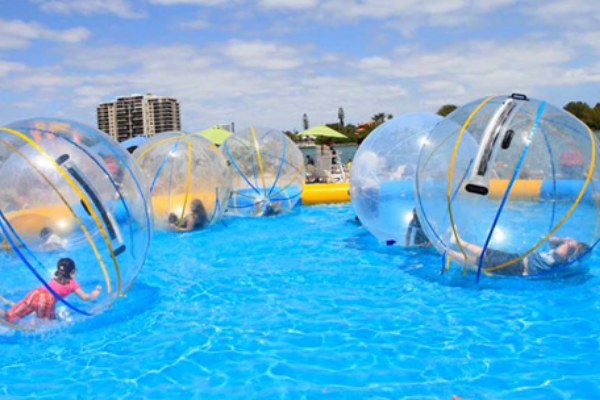 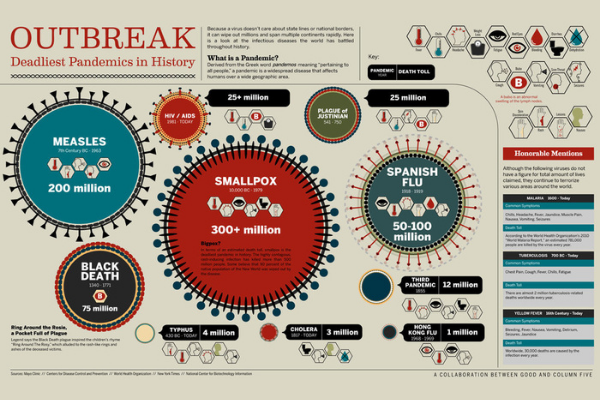 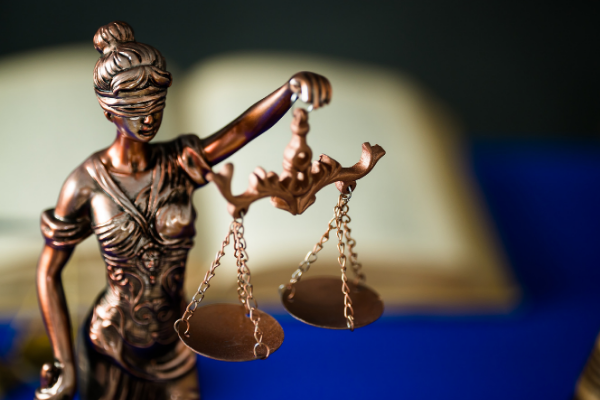 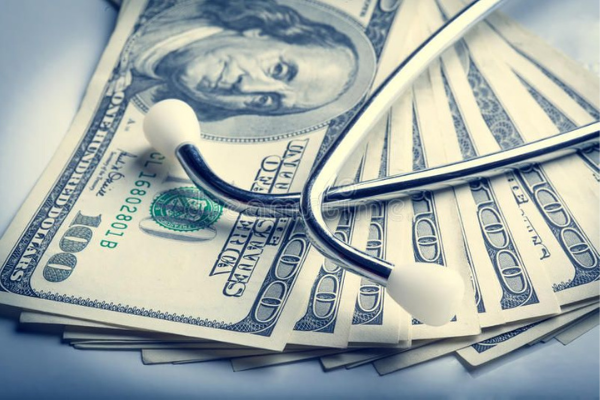